What is shame resilience and why do we need it? 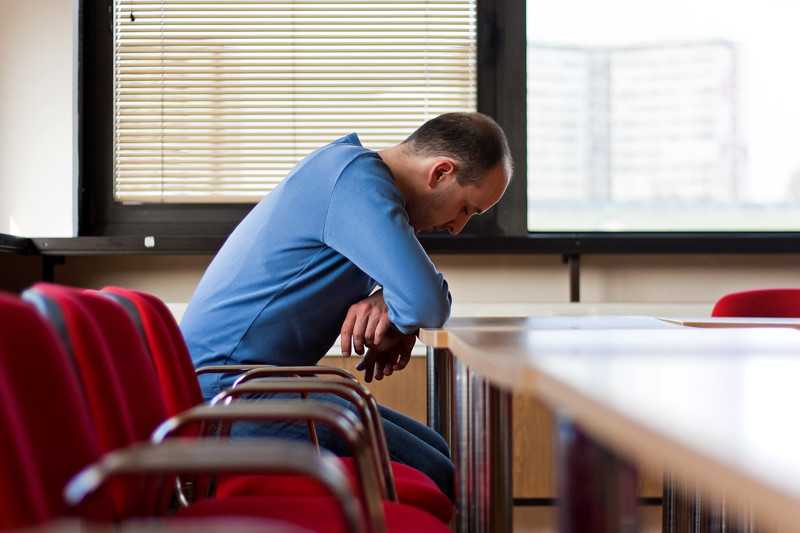 Firstly – what is shame?

A woman who has researched shame for over 10 years – Brené Brown – defines “shame” as “the intensely painful feeling or experience of believing that we are flawed and therefore unworthy of love and belonging – something we’ve experienced, done, or failed to do makes us unworthy of connection.”*

She says “shame” is different to “guilt” because with guilt we focus on the behavior – the action or inaction – we have done and how that doesn’t fit our overall image of ourselves. Whereas with “shame” we blame ourselves for that action or inaction. If we just feel guilty, we can work on that and next time make sure that we don’t do something that doesn’t fit with who we see ourselves as being. With shame we just tend to wallow in it and it can lead to depression and be a negative spiral.

She cites research by Dan Ariely in which more people were willing to admit that they sometimes cheated, but when other subjects in the study were told it was about “being cheaters”, less were willing to identify themselves that way. That’s because with one, they may feel “guilty” about what they have done, whereas the other means feeling “ashamed” of what they are.

People often try and use shame as a way to make us change. But it never works and only damages us. For example, our family may “tease” us about being fat. They mean well, but they don’t realize that loving us and forming a deep connection with us will do more to help us than any amount of teasing. Change has to come from within and the impetus and ability to succeed is more likely to come when we feel strong and supported.

What is shame resilience?

As part of her research on shame, Brené Brown found that there were four characteristics of people who were more resistant to feeling ashamed:

It isn’t necessarily that a person develops these skills in this order. The skills can come in any order.

What is empathy and how is it different to sympathy?

Brené explains that empathy involves listening and then trying to view the situation from that person’s perspective. Sometimes it can be hard to put ourselves in someone else’s shoes as their experience can feel remote from our own lives. But if you dig deeper you can usually find some parallels to things you have experienced.

For example, if someone talks about how their black family feel they are acting superior to them (even though they aren’t) just because they are going to a mostly white medical school. You might see that this is similar to living in the two worlds of being a professional versus being a mother.

As part of the process of trying to give an empathetic response when someone tells you about their experiences, its important to not judge them and to focus instead of the emotions they must be feeling. And then communicating to them that you recognize that emotion.

Brené says you shouldn’t say “I know what that’s like” because no one has ever experienced exactly what someone else has experienced. And you don’t want them to think you feel their experience isn’t that bad. Instead it’s better to say something like “that must make you feel very lonely – is there anything I can do to help”. The main aim is to form a connection.

When someone is sympathetic instead of empathetic they generally say things like “Oh you poor thing” and “I would never do something like that”. It tends to lead to the other person feeling rejected.

How can you develop these shame resilience skills?

Certainly I would recommend reading Brené Brown’s book “I Thought It Was Just Me (but it isn’t): Making the Journey from “What Will People Think?” to “I Am Enough”“. It contains a number of exercises that can be useful in recognizing and overcoming shame. She says you might still feel shame, but at least you will now know how to deal with it.

Learning how to be empathetic to others can really help us with our own ability to recognize and manage shame.

You may also like to talk to a counselor at ABCDupage about it. They can help you to identify your shame triggers and formulate strategies to help you cope with the things you feel shame about.