How a person with bipolar thinks 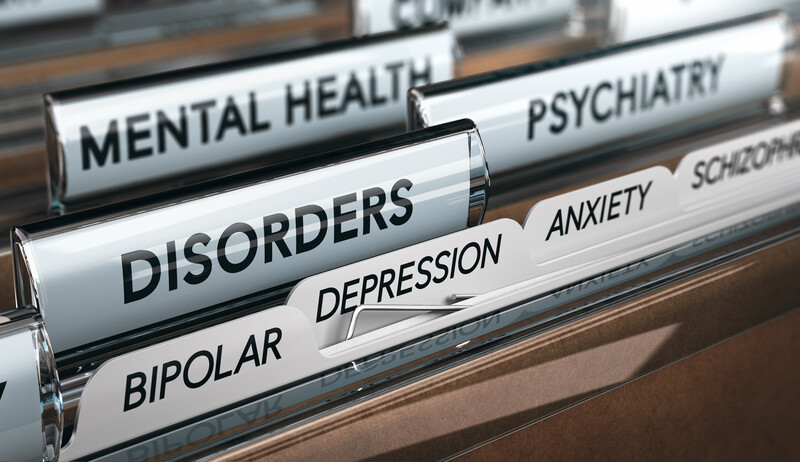 As the saying goes, no two people are alike. Having Bipolar Disorder doesn’t change that. Everyone thinks and acts differently to each other. Their drives and motivations and dreams and hopes range widely. In that respect they are no different than you or I.

So you may wonder how a person with bipolar thinks

When they are experiencing a manic or even a depressive cycle, they are still fully conscious. They are not in some sort of trance. They remember afterwards what they said and did.

Most of the time, they live ordinary lives. It is only when they are experiencing symptoms of bipolar disorder that they may have cyclical thinking, manic and/or depressive episodes, suicidal ideation, and in some cases psychosis.

What is bipolar disorder?

According to the American Psychiatric Association, “Bipolar disorder is a brain disorder that causes changes in a person’s mood, energy, and ability to function” and there are 3 main types of Bipolar Disorder: Bipolar I Disorder, Bipolar II Disorder and Cyclothymic Disorder. However, some also include substance-induced or medically induced bipolar as a fourth type. And some even say there can be a fifth type “bipolar disorder unspecified”.

People who suffer from bipolar disorder can have periods in which they feel extremely happy and energized (so full of energy they may find it hard to sleep) and other periods of feeling very depressed. The ups and the downs can be thought of as two “poles” of mood, which is why it’s called “bipolar” disorder. Most people with this condition find they feel depressed for longer periods than they feel manic.

This is when the person has a manic or hypomanic episode. That is not to say that they can’t also experience depressive periods as well.

Someone who has had at least one major depressive episode and at least one hypomanic episode. People with this disorder frequently have other mental illnesses such as anxiety or substance use disorders (which can exacerbate symptoms of depression or hypomania).

This is a milder form of bipolar disorder with many frequent but less severe “mood swings” between hypomania and depressive periods.

Conclusion as to how a person with bipolar thinks

It is important to remember that no matter “how a person with bipolar thinks”, they are still a human being with a heart and soul and not a stereotype. Treat them with the same love and respect you would any other person you meet.

Tags:how a person with bipolar thinks