When do children start showing signs of mental illness, and how can we change our approach? 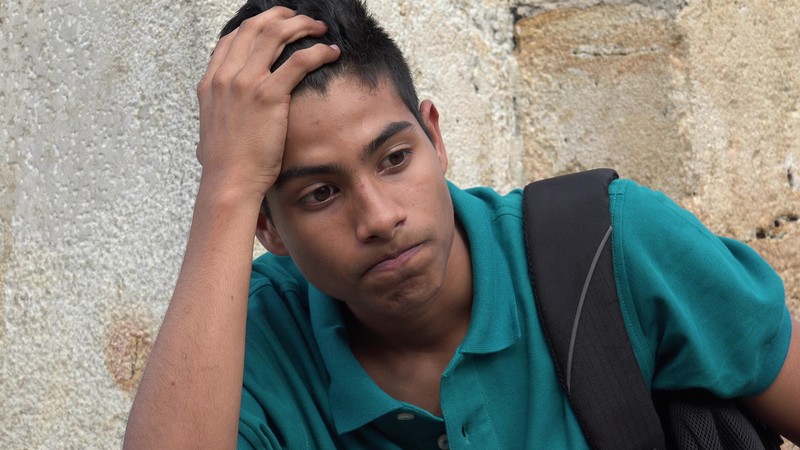 The child with the jittery leg. The little boy with a strange affinity for milk who just won’t let it go. The toddler who hyperventilates in certain settings, or the 10 year old who doesn’t have any friends and who never wants to leave his house. What do all of these kids have in common? Some type of mental disorder. Although some of you might have only figured this out because you are on a counseling website, some of you might be thinking that many of those aforementioned issues are quite normal – and you are not alone.

Certain behaviors in young children below the age of 13 are almost always dismissed as growing pains or “phases,” and are only ever recognized as actual mental issues later in life, because they never truly straighten out. In fact, it can be difficult to recognize mental illness in the very young.

Don’t let mental health stigmas stop you from getting help

Despite the fact that many people have worked very hard to change society’s view of mental illness, stigmas about certain mental disorders still exist. Because of this, too many children are stuck in the unhappy loop of misunderstanding, where parents think they can change them by providing positive suggestions or affirmations. Depressed youngsters are often told things, such as “you are the picture of health!” “You should go outside more!” “Drink more water!” “You know, you should be happy, because you are really lucky!” Parents are often afraid that their child might be labeled even when they know there is a mental health concern. Due to this, too many children are evaluated late.

Now I know what some readers are thinking, “Ok, ok so let’s just fix the problem!” But that is easier said than done. And while many people, such as physicians, parents and researchers have tried to “fix” problems, sometimes the wrong medications are prescribed because the right amount of attention is not given to an issue. This can make problems even worse instead of fixing them.

There are no quick fixes when it comes to mental health healing. However, the journey to health can be a rewarding experience for both the child and his or her parents. The best thing that parents can do is to have their children who display certain signs, evaluated early. Once evaluated, and properly diagnosed – the journey to healing can begin and many youth will enjoy normal, happy lives during the process.